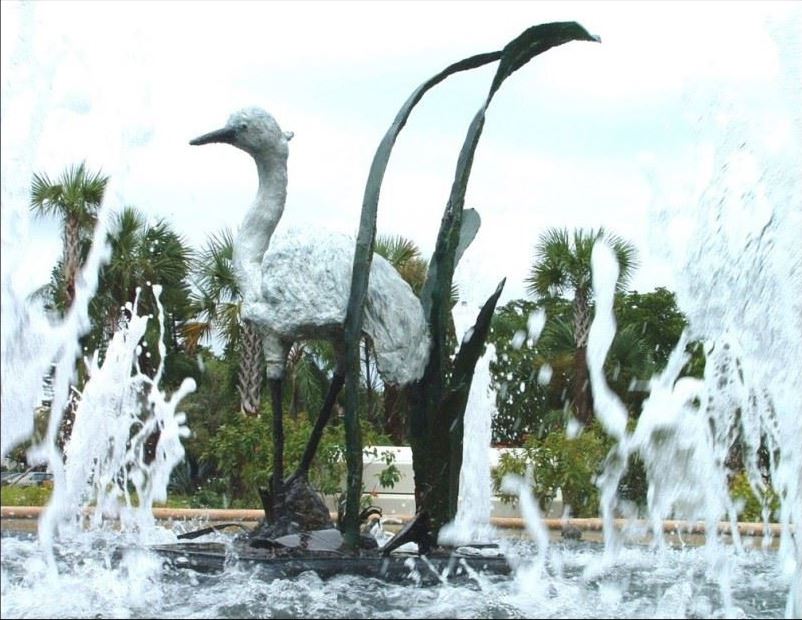 George Gadson, a Duke University graduate, has been commissioned to create works of art for many high profile events and individuals. In 1995 and 1999, respectively, Gadson created two South Florida Super Bowl bronze commemorative sculptures aptly named “The Quarterback” and “The Kicker.”  Each sculpture was given to the National Football League Team owners.

Since 2000, Gadson has been recognized with many grants, awards, newspaper and television appearances, and has successfully blended his business and art skills into a meaningful consulting business.  He has created large scale works for public spaces for both public and private organizations.

In all of his public works, Gadson seeks to bring back to life the forgotten history found in many communities, stimulate the imagination within an otherwise sterile environment, or simply capture civic memories through creative design works in variety of mediums. His artistic elements aid in rebuilding the tangible and intangible characters of a community, bring disparate groups together, create safer neighborhoods, establish a “Sense of Place”, and promote a greater sense of belonging.