Create an Account - Increase your productivity, customize your experience, and engage in information you care about.

Michael Cernech was appointed City Manager in January of 2011 after serving as Deputy City Manager and Assistant City Manager. He has been with the City of Tamarac since 2001. Prior to serving in Tamarac, Mr. Cernech was City Manager of Shavano Park, Texas for 4½ years and has worked in various capacities in local government since 1993. The International City Management Association (ICMA) recognizes Mr. Cernech as a Credentialed Manager and honored him for 20 years of service in 2012.

Mr. Cernech has a Bachelor’s Degree in Finance from the University of Detroit and a Master’s Degree in Public Administration from Trinity University. He has also attended the Harvard University Kennedy School of Government. He sits on the Florida City/County Management’s Association (FCCMA) Board of Directors for District 5 and was newly appointed secretary/treasurer. He also recently served three terms as secretary/treasurer of the Broward City County Management Association (BCCMA). 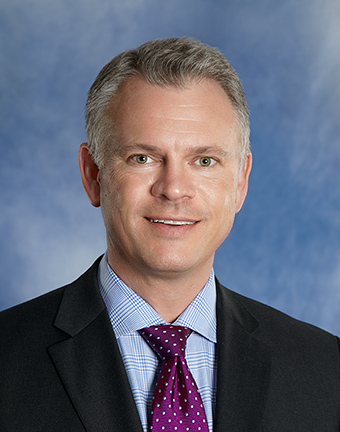 The City Manager welcomes comments from citizens and is interested in hearing what you enjoy about Tamarac and where you think we may improve. Correspondence to the City Manager should be addressed to: